When it comes impaired driving anyone can make a bad judgment call. An evening out with friends or family can quickly turn into a tragedy or a charge of driving under the influence easily when judgment becomes impaired by alcohol or drugs. Often times with the case of driving under the influence the driver is under the age of 25 and lacks the experience to know when they had enough, or to understand how chemical substances can impact their ability to safely manage a vehicle. 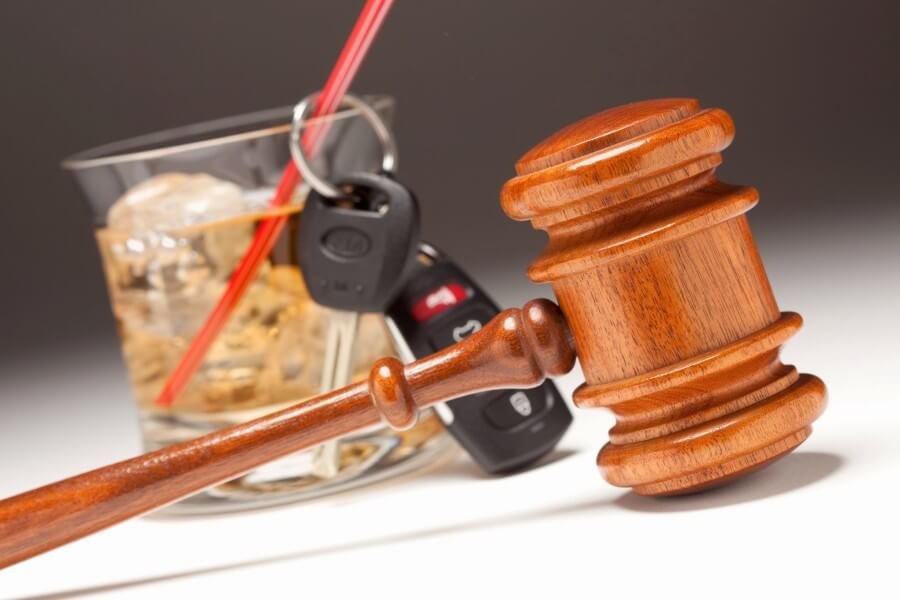 When it comes to impaired driving charges is important to know the law, the consequences, and the best course of action to defend yourself legally against a DUI charge. The state of Illinois has a zero-tolerance for impaired driving, but there are opportunities to plea bargain given specific circumstances. And that is where using the services of an experienced DUI attorney in Chicago is beneficial and worth the investment.

The New DUI Law in Illinois

On January 1, 2015 new laws came into effect which significantly increase the penalties associated with impaired driving charges. Many of the new sections of the law increased penalties for individuals who have their licenses suspended and move out of state, as well as stiffer penalties regarding individuals who contribute to a situation where other drivers may be driving under the influence.

A new statutory summary allows for the automatic suspension of all driving privileges for any driver who is arrested for DUI, but who refuses to submit for chemical testing or someone who fails to pass the testing with a Blood Alcohol (BAC) of .08 or higher. That means declining to be tested is the same as being found guilty of driving while impaired by test result. This is an important new change that drivers need to be aware of. It is not only advised but it is now a requirement to be tested and compliant.

In the event that the accused driver intends to dispute the charge, the automatic suspension of the license still occurs for the period leading up to and including the court date. There is no “suspension” of a driving suspension pending a court decision. If you are determined to be a possible risk to public safety your license is simply revoked.

A first offense carries a suspension of driving privileges for up to one year. First time offenders can request a MDDP (Monitoring Device Driving Permit) after the first 31 days of their license suspension, providing that the circumstance of their charge does not involve reckless homicide, aggravated DUI or bodily harm as a result of their offense.

The MDDP (Monitoring Device Driving Permit) is not available for individuals who require a commercial license to drive for employment purposes. When charged with driving while impaired, a driver may not operate a commercial vehicle, with or without an MDDP.

Individuals who are charged with driving under the influence for second time, are faced with even more punitive consequences. The second charge of driving under the influence within five years of the initial DUI charge carries with it a suspension of driving privileges for up to three years. During that time, the driver is not permitted to apply for driving relief under the MDDP provision.

Getting Your License Back

A legal hearing before the Secretary of State hearing officer is required. In the case of first-time offenses an informal hearing may be required which can take place at a driver services facility. Individuals who have had multiple convictions are required to appear at a formal hearing in one of four offices in Illinois including Chicago, Springfield, Mount Vernon, or Joliet. At a formal hearing the accused is required to demonstrate that public safety will not be endangered upon reinstatement of their license, and reinstatement is decided upon by the hearing officer based on the statements made, and efforts to engage in remedial learning and education on driver safety.

A lawyer who is experienced in handling DUI charges and defending clients against impaired driving convictions can assist by arguing the best possible defense prior to conviction. If it is possible to plea bargain as a second or subsequent time offender, your DUI attorney will build a strategy and review the evidence to help you reduce fines, prison sentencing, and driver’s restriction in some cases.

After you have served the mandatory driver suspension, a lawyer can also appear with you at formal and informal hearings to help you reinstate your license, which will help you restore your driving privileges as soon as possible.